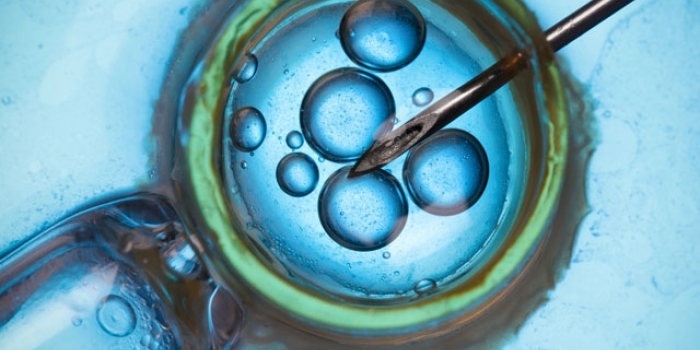 Let’s start by getting to know our genetic structure. Genetic lineage is an ongoing factor inherited from parents and passed on to children. It is found in the DNA structure that exists in the nucleus of the cell. Although the DNA molecule is located in the nucleus of the cell, the structure that carries the hereditary characteristics of the mother or father-to-be of the human being and brings the units together is called the chromosome. Chromosomes provide the transmission of genetics to the re-existing cell formed with cell divisions. The factor that exists in the structures of chromosomes and controls the vital activities of the cell is DNA. The factor that carries characteristics such as DNA, hair color and blood group is called a gene. Genes ensure that every embryo, every human being, every mother and father candidate, has different characteristics from each other. These differences come from the different encodings that exist in the genes. The units that carry the hereditary information of each person are respectively called as: Chromosome DNA, gene and nucleotide.

Every human has 23 pairs of DNA, half of which comes from an egg cell and half from a sperm cell and the other half from a father. The first cell formed by the union of the egg and sperm is called the zygote. While genetic defects in the DNA structure or chromosomes in the family can be passed on to the next generation, genetic information can occur and be shaped in new changes that do not exist in the family during transmission. However, it is possible to detect and examine with special genetic methods. Otherwise, it is impossible to understand and see with the naked eye. The basis of genetic tests is to detect the number and structure disorders in the structure, chromosomes and genes of DNA that carry genetic information. Genetic diseases are examined in three groups as single-gene diseases, chromosomal disorders and multifactorial polygenic diseases. Diseases that occur as a result of a single gene defect are called single gene defects. Such diseases are usually passed on to the next generation by the mother and father-to-be who seem healthy. The mother and father appear perfectly healthy but only qualified as carriers.

Unfortunately, although treatment for genetic diseases is not very possible yet, diagnostic and screening methods for prevention and prevention come to the fore. The mother or father-to-be with a chromosomal anomaly has the right to choose the in vitro fertilization treatment while having a baby and request the transfer of the genetically tested embryo. Thus, we are able to solve a situation that is actually incurable with the first diagnosis method. For this examination, the consent of the patient must be obtained with the knowledge of the patient. Before the test, genetic counseling can be given to the patient by a genetic specialist if necessary. However, if the explanation of the IVF specialist will be sufficient, the patient can also be informed by the IVF specialist. The patient is informed about the genetic disorders that cause this process, the possibility of resolving these disorders, healthy embryos, and how the tests are carried out on whether the embryos can handle genetic research. It is not even possible to conduct genetic research without the consent and signature of the patient. Pre-implantation genetic diagnosis, on the other hand, these applications, called PGT, were started to be performed for the first time in single gene diseases about 20 years ago.

PGT methods, which are still continuing today, have become more and more comprehensive. Many gene diseases can be diagnosed by examining a single cell taken from the embryo. Thus, couples with high genetic risk can now have a baby with peace of mind. Having a healthy baby is one of the greatest chances for them.

So who should we genetically diagnose?

In the event that the mother or father-to-be is a carrier of a single gene disease,

A genetic examination can be done in cases where couples with diseases such as hemophilia want to have a baby. However, in cases such as recurrent miscarriages, recurrent infant losses, and heavy male factor, it is possible to transfer genetically engineered embryos with patient consent.

Where do I find more information?

How do I apply and when do applications open?

Is there a fee to register?

How do I pay my registration fee?

Will my application be confidential? 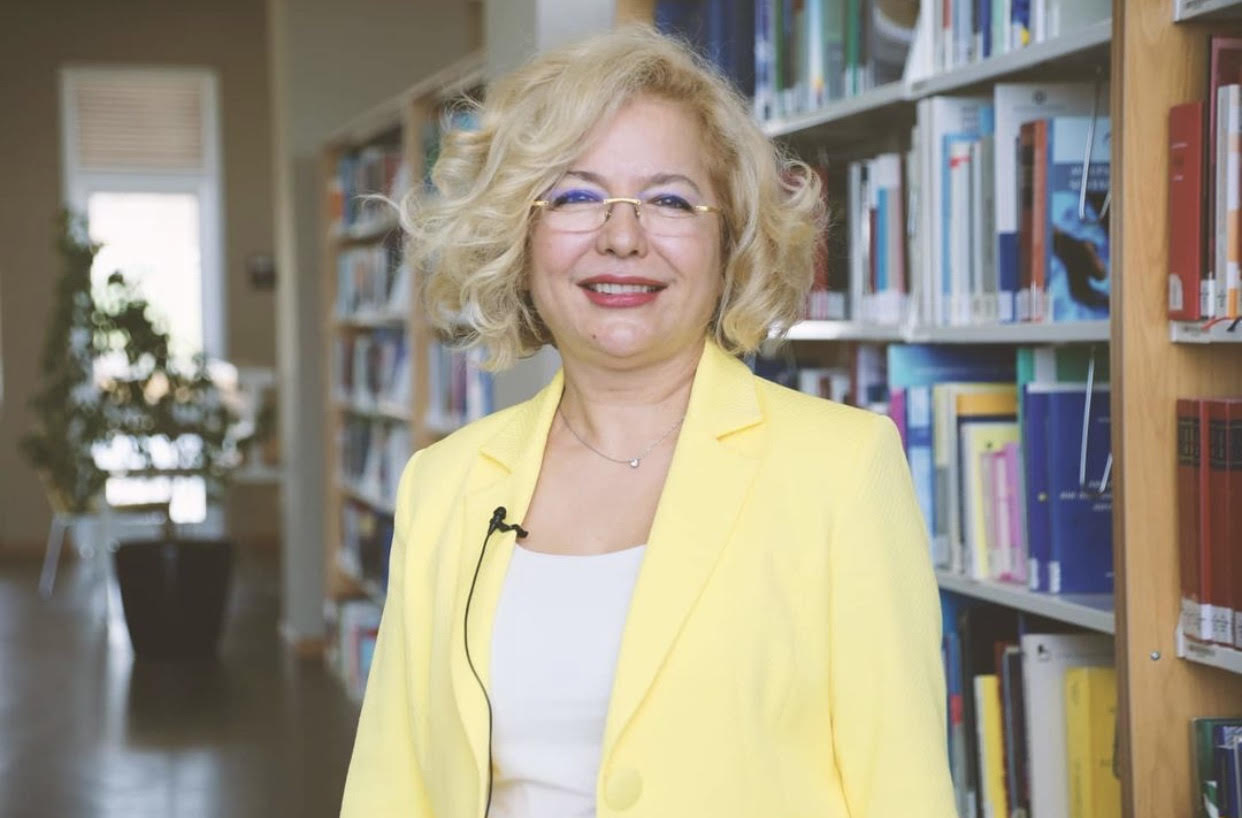 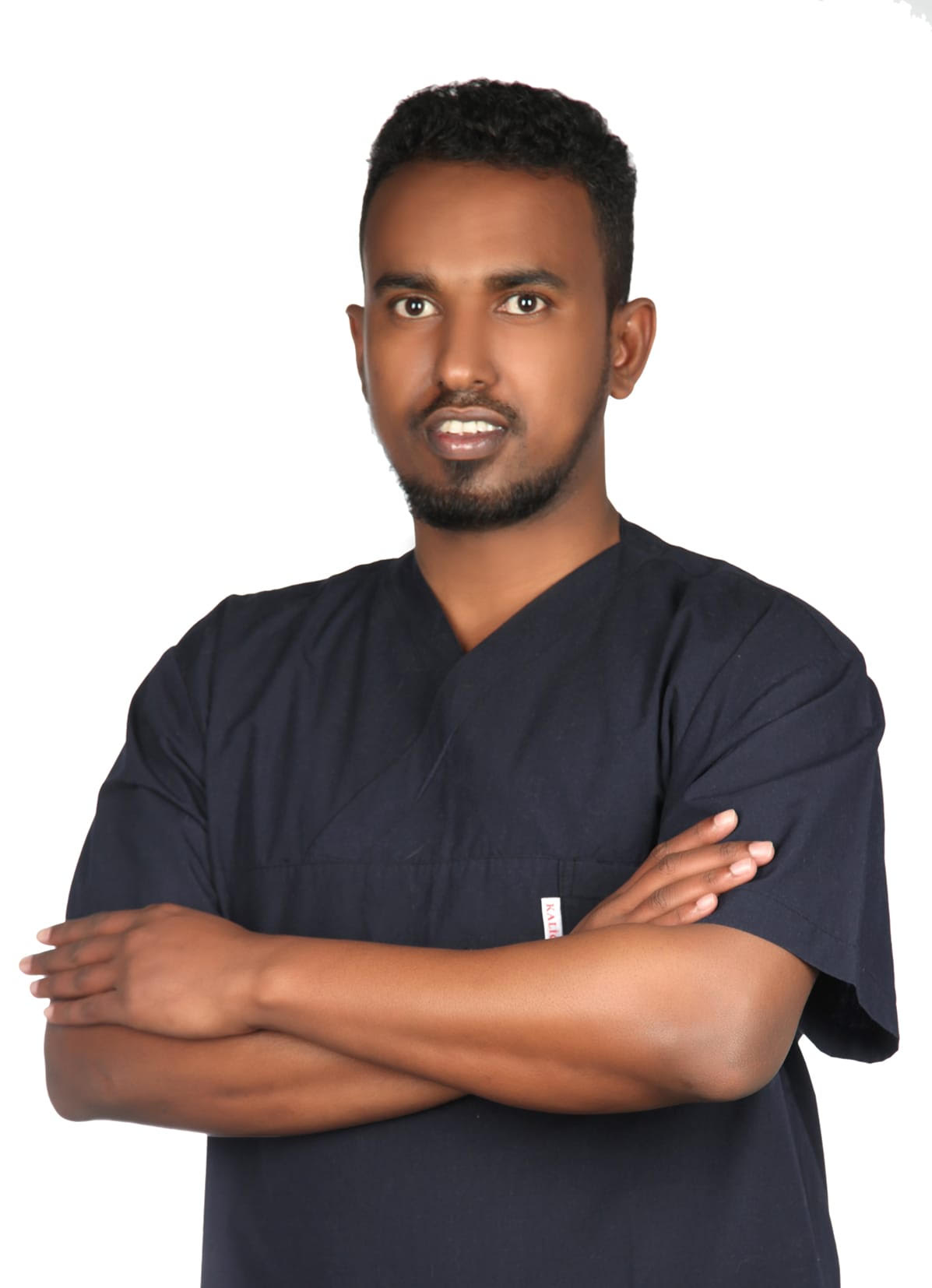